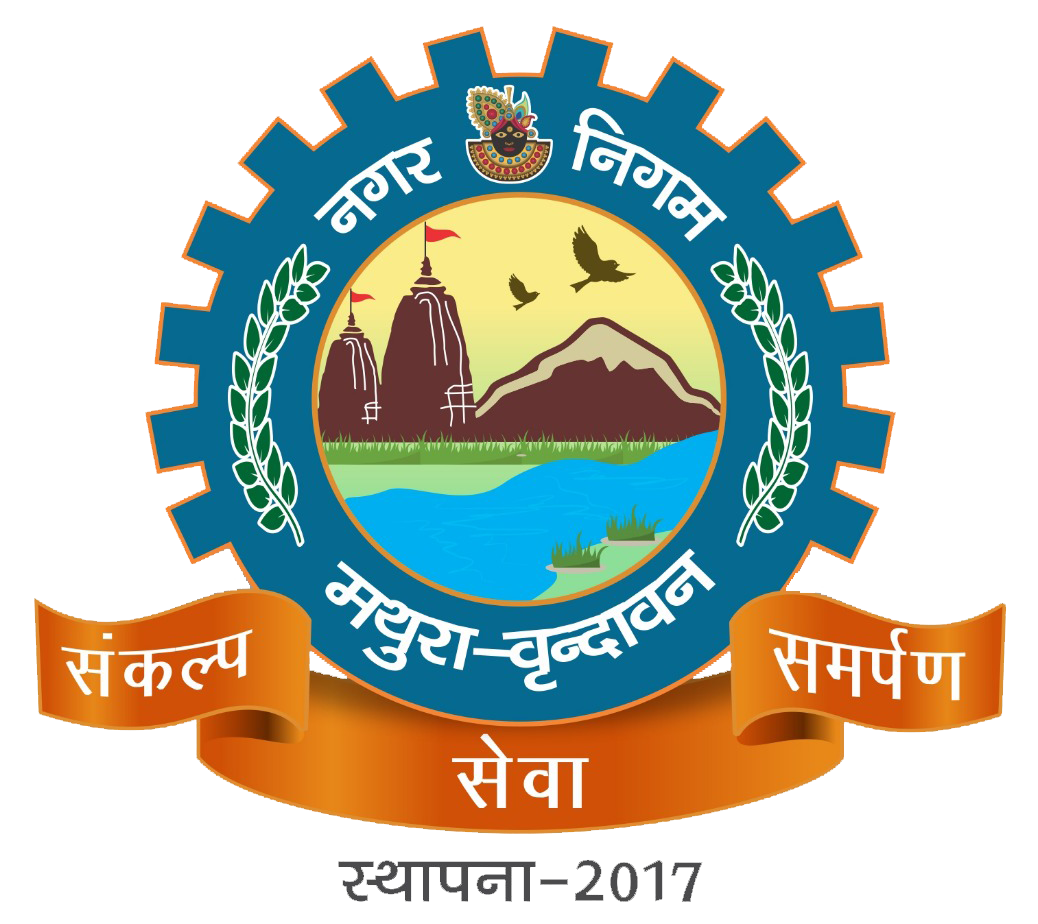 There is some error while processing your request.

Nagar Nigam in India are state government formed departments that works for the development of a metropolitan city, which has a population of more than 1 million.

They are formed under the Corporations Act of 1835 of Panchayati Raj System which mainly deals in providing essential services in every small town as well as village of a district/city. Their elections are held once in five year and the people choose the candidates. It interacts directly with the state government, though it is administratively part of the district it is located in.

The town is divided into wards according to its population, and representatives are elected from each ward. The President / Mayor is also elected by public to preside over and conduct meetings. The Mayor heads the Nagar Nigam. The corporation remains under the charge of Municipal Commissioner. The Executive Officers along with the Mayor and Councilors monitor and implement the programs related to planning the development of the corporation.

Any money paid to nagar nigam will not be refunded